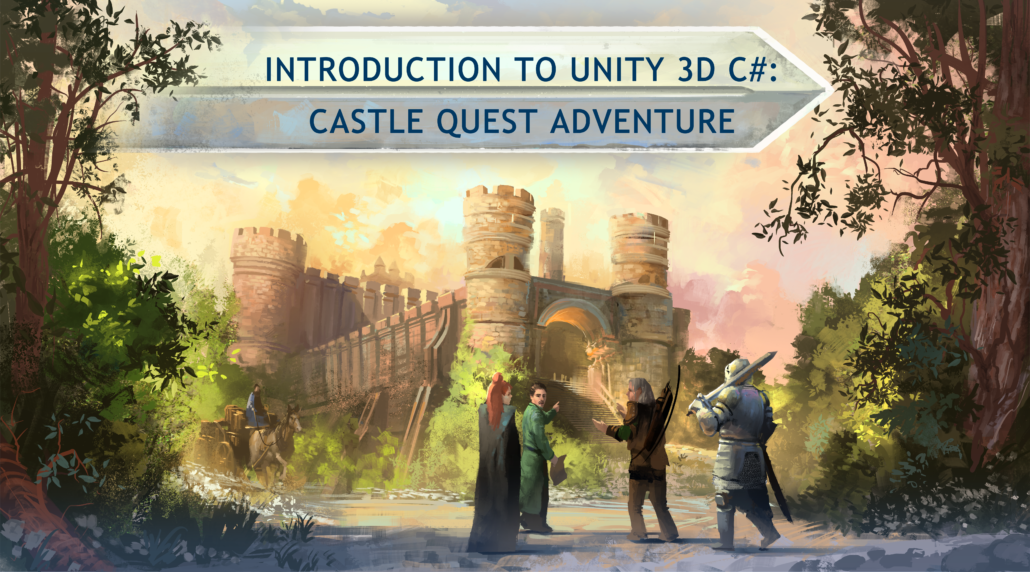 So after hours and hours of playing RPGs, FPSs, MUDs, MOBAs, TBSs, TPSs and MMOs you’ve decided to start making your own games. Good for you! Few things in life give as much satisfaction as building a project from the ground up. However, making a game’s not so easy, especially if you’re doing it all by yourself. What will the player do in the game? Is the graphics going to be 2D or 3D? What about 2.5D, what is that? What kind of music and sound effects are you going to have? Is there going to be a story? What about the user interface? All of these things and more go into a game and can overwhelm even the best of us. In this textbook, not only will you learn how to make a game, but also how to manage all of these things into something you feel you can accomplish. For this textbook, you will work on a 3D fun adventure game that called Castle Quest. This fun game is a role-playing adventure game that takes the player through the story of a new world where castles of the ancients stand tall, through the eyes of a common town guard. We’ll be making our game while learning C# at the same time. Sound like fun? Of course, it will be!

Here is a list of features you’ll learn to develop in this textbook: 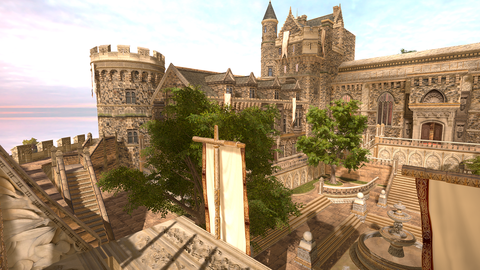 We include over 2GB of assets for you to make this game including 3D models, music, sound effects, 2D drawn art, and more!

You can make games using Unity on Windows or Apple OSX. You can still build for any OS (Operating System) or platform, this is just whatever OS you want to do development on. Unity 3D supports Windows 7 SP1+, 8, and 10 as well as MAC OS X 10.8+. You’ll need a GPU (Graphics Processing Unit, which is on your graphics card) with DX9 (DX is short for DirectX which is one way of displaying graphics) or DX11 with feature level 9.3 capabilities. Most other requirements depend on the game you want to make. Of course, the faster and better your development platform the better your development experience will be.  We recommend a minimum of a GeForce 1060+!

Get Ready to Build Large Castles and Fortresses to Explore, Protect and Conquer! 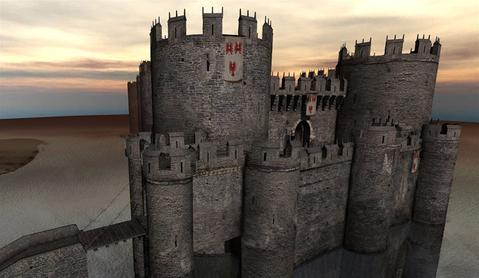 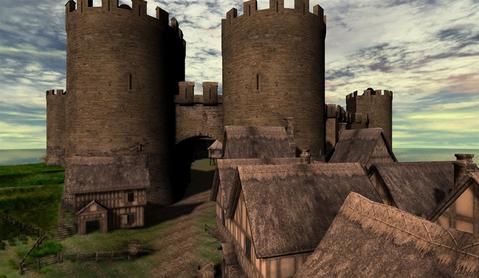 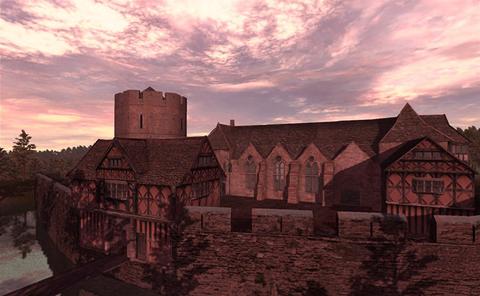 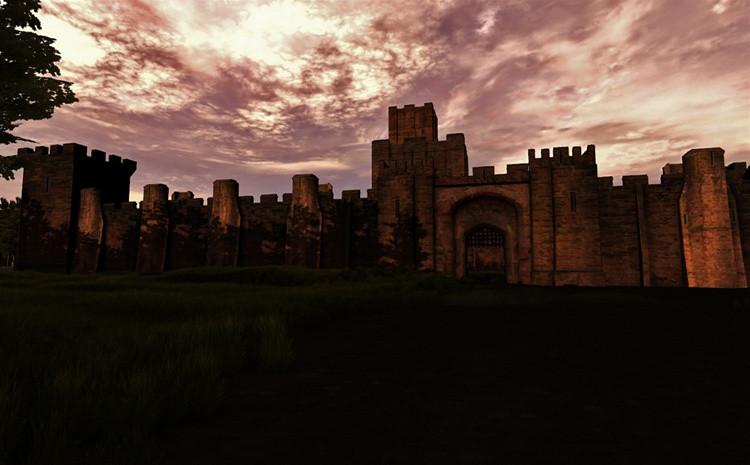 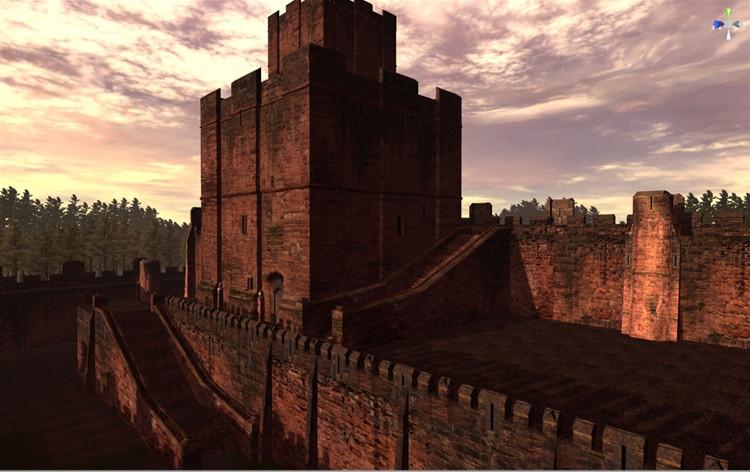 Between the Castles Build Medieval Towns to Explore, Craft and Shop In! 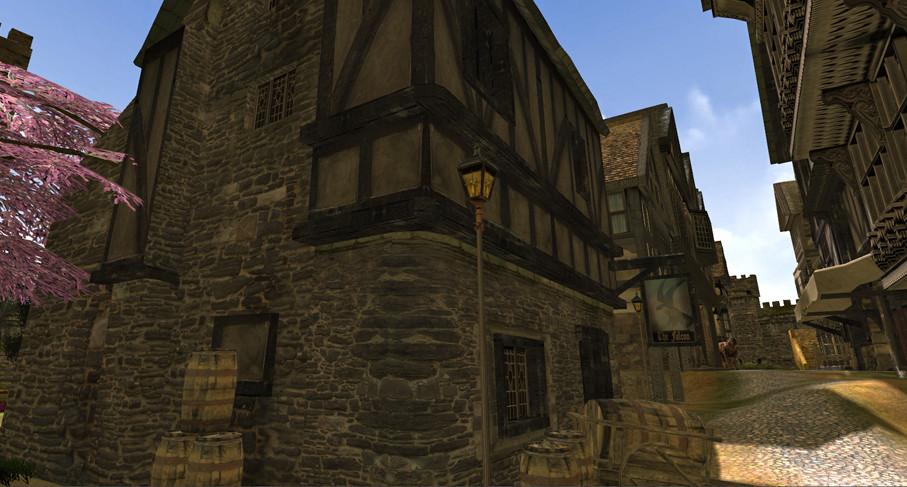 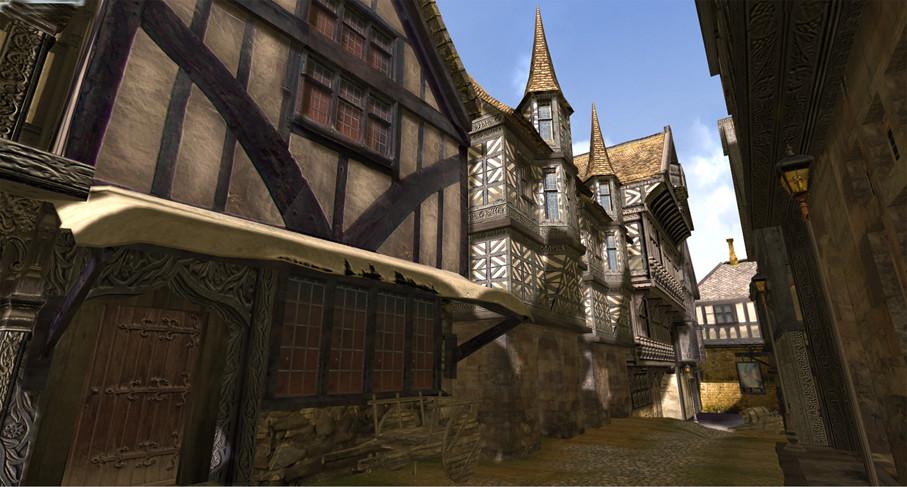 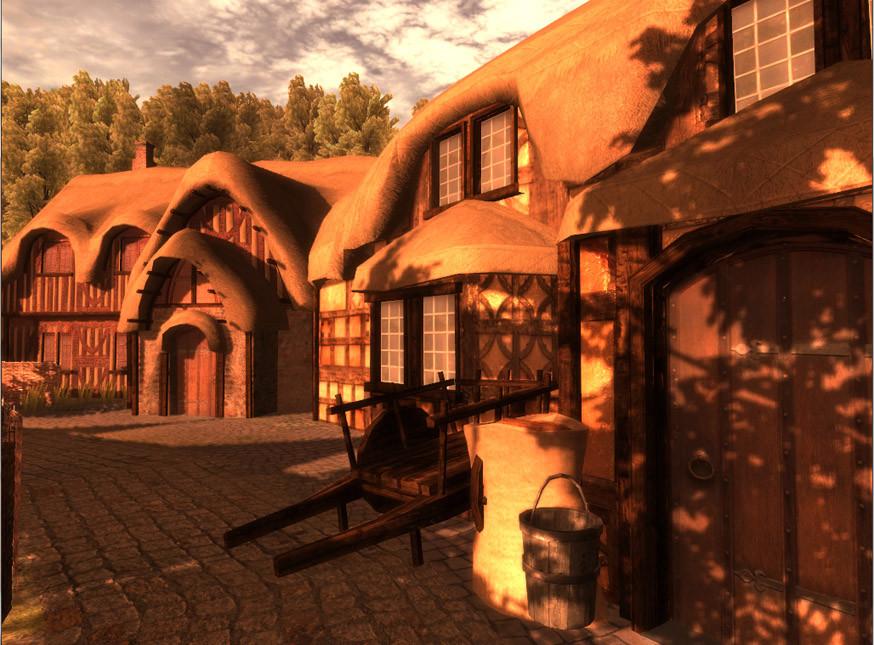 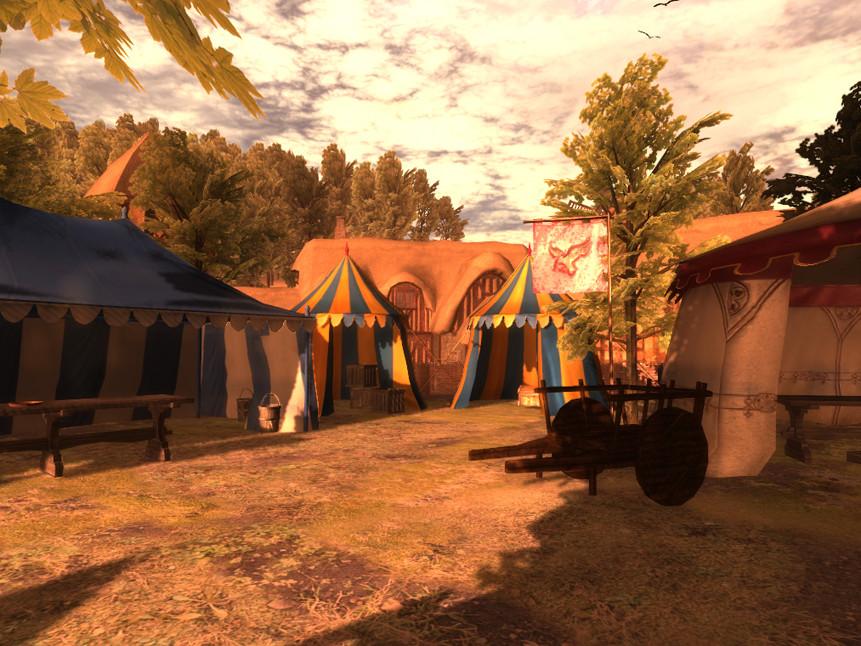 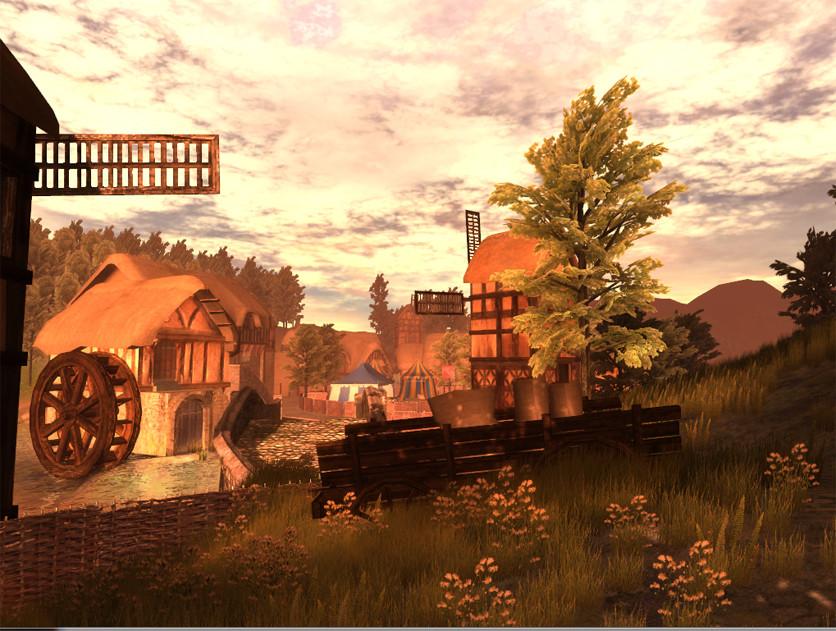 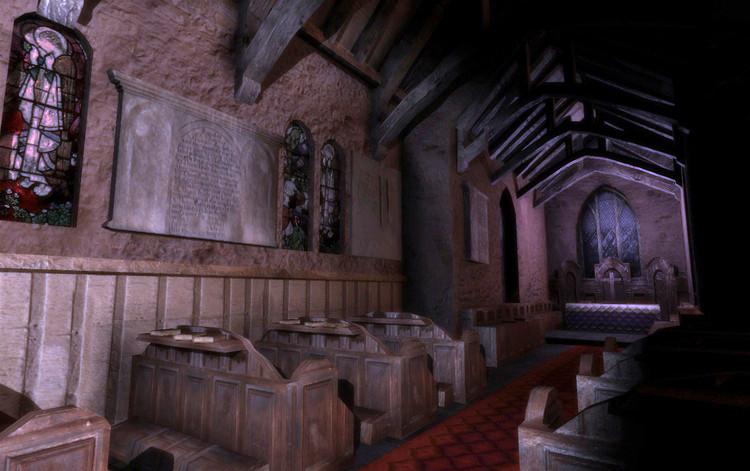 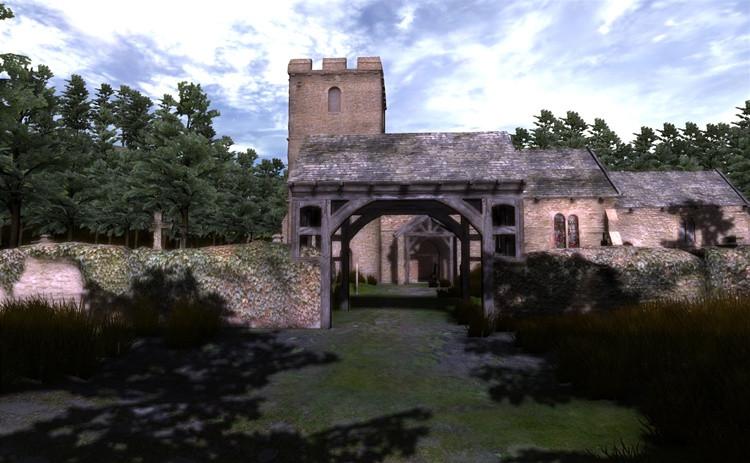 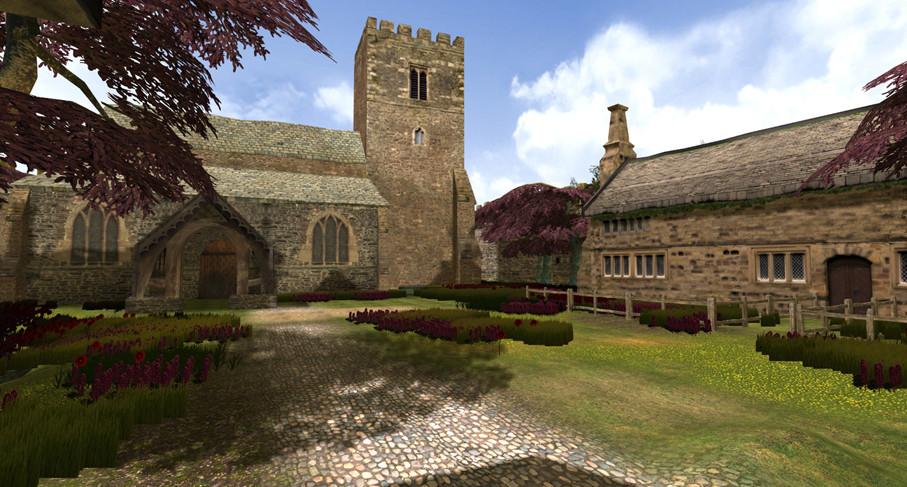 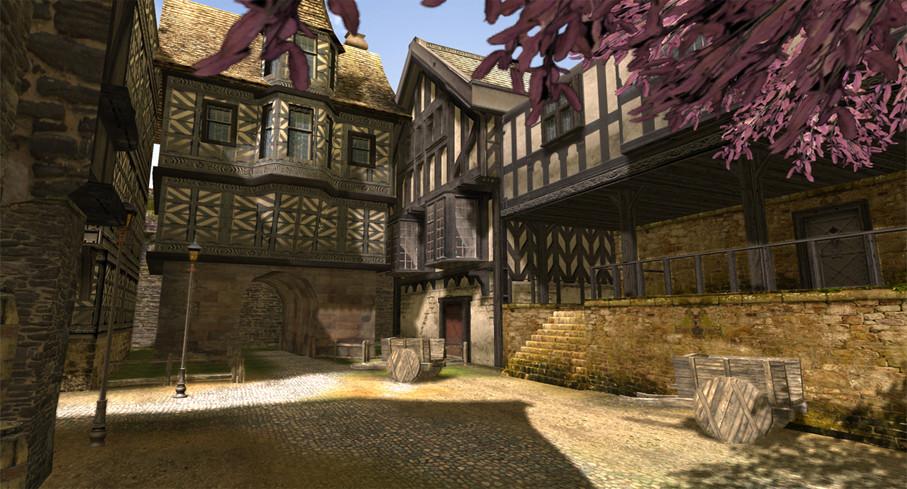 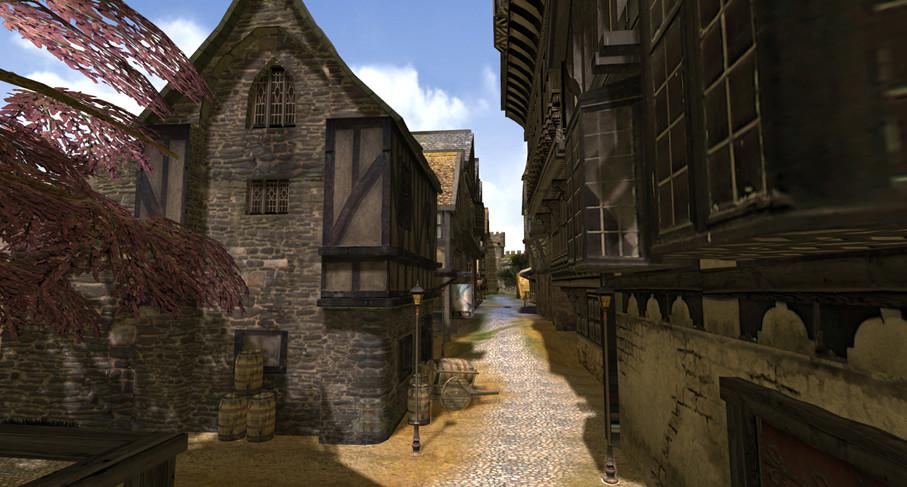 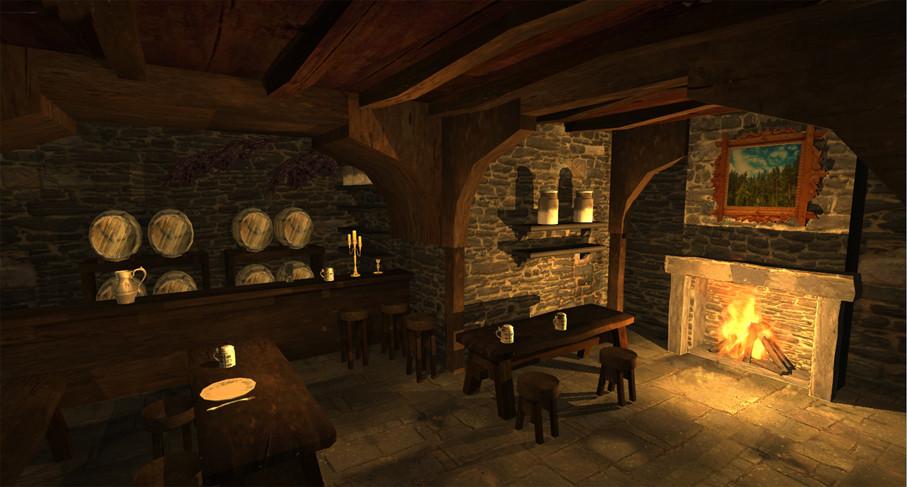 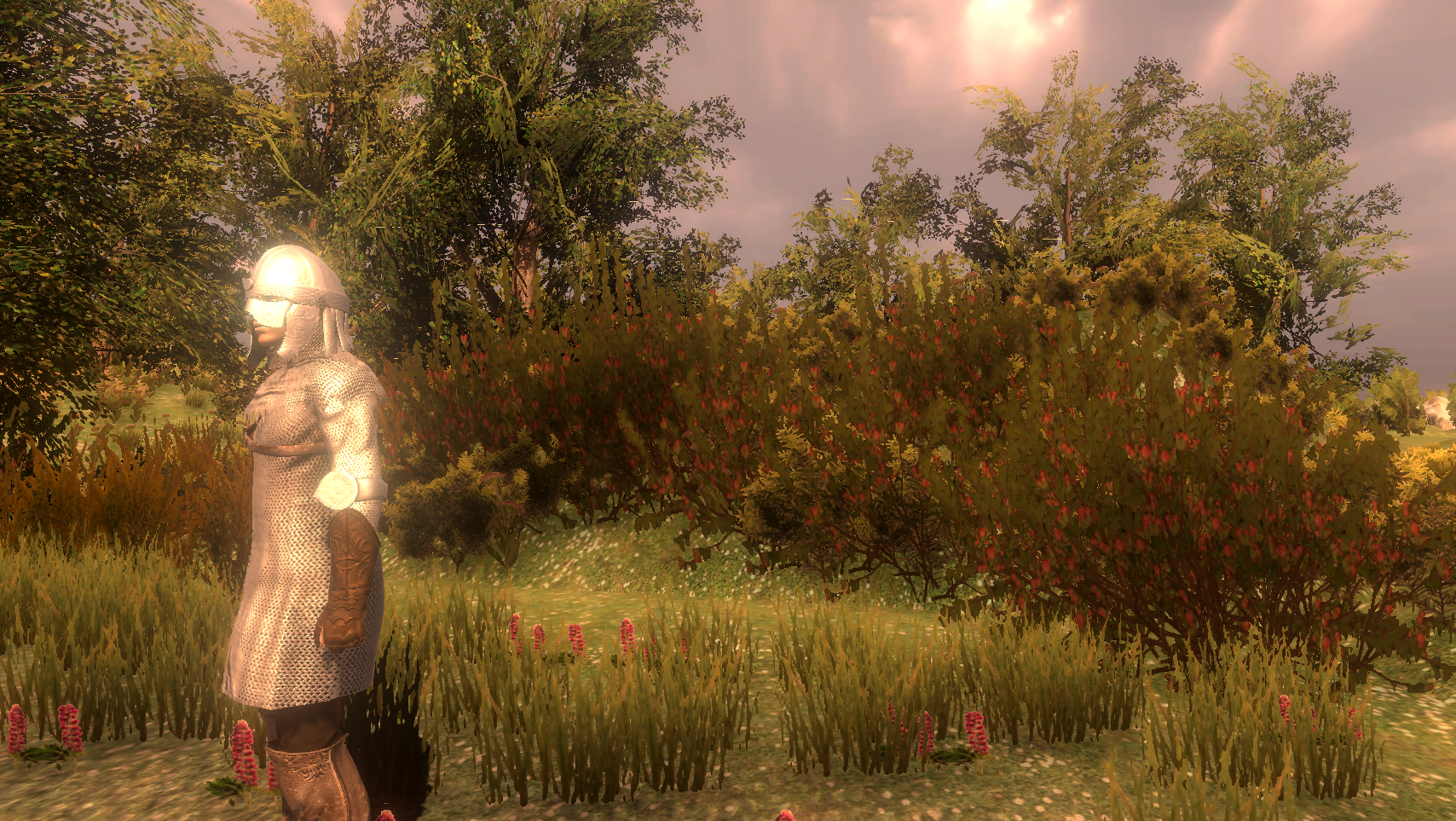 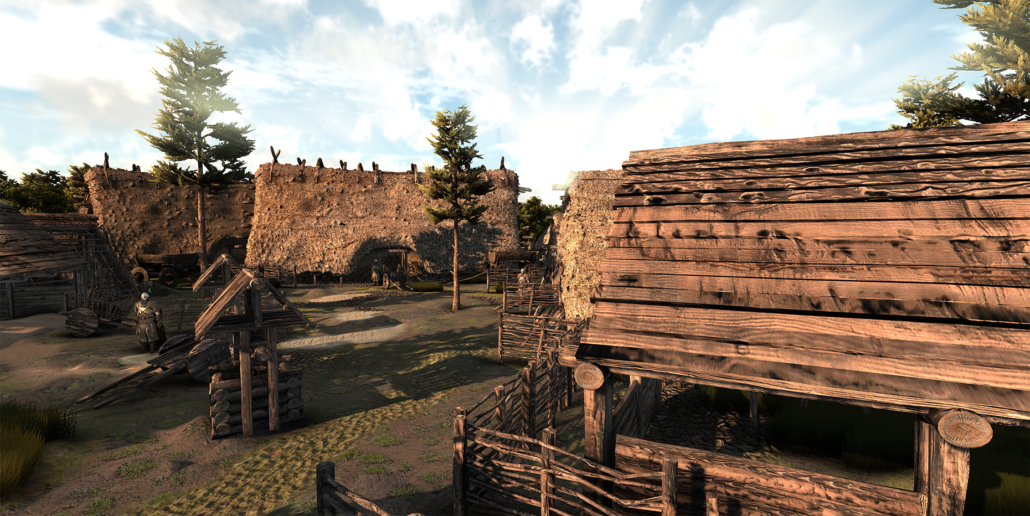 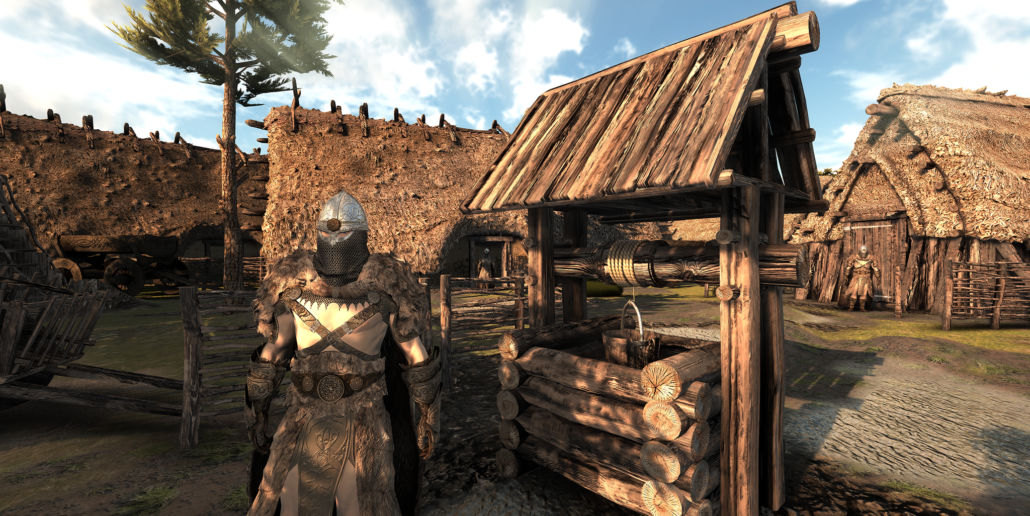 We Also Include Building Interiors  to Explore, Expand and Populate with 3D Character Models and Your Stories!