About The Authors at Kidware Software: 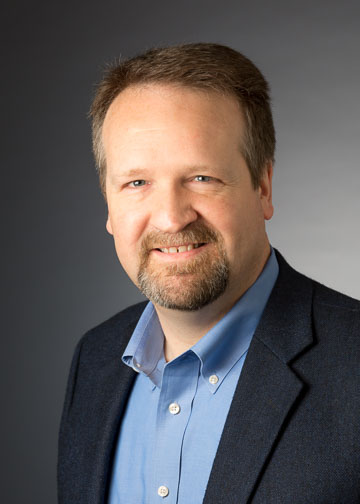 Philip Conrod has been programming computers since 1977 after he borrowed a micro-computer from his middle school math teacher over a long summer school break.   During high school he attended a two year Computer Programming for Business Certificate program at WarrenTech where he graduated with honors in 1982.    Since then, Philip has authored, co-authored and edited numerous computer programming books for beginners.   Philip also holds a Bachelor’s degree in Computer Information Systems and a Master’s certificate in the Essentials of Business Development from Regis University where he also graduated with honors.   In addition, Philip has also held various Information Technology leadership roles in companies like Sundstrand Aerospace, Safeco Insurance, FamilyLife, Kenworth Truck Company,  PACCAR Inc, and Darigold.   Today Philip serves as the Publisher & President of KIDWARE SOFTWARE, LLC.   Philip and his lovely family live in Maple Valley, Washington.

Lou Tylee holds BS and MS degrees in Mechanical Engineering and a PhD in Electrical Engineering. Lou has been programming computers since 1969 when he took his first Fortran course in college. He has written software to control suspensions for high speed ground vehicles, monitor nuclear power plants, lower noise levels in commercial jetliners, compute takeoff speeds for jetliners, locate and identify air and ground traffic and to let kids count bunnies, learn how to spell and do math problems. He has written several on-line texts teaching Visual Basic, Visual C# and Java to thousands of people. He taught computer programming courses for over 15 years at the University of Washington and currently teaches math and engineering courses at the Oregon Institute of Technology. Lou also works as a research engineer at a major Seattle aerospace firm. He is the proud father of five children, has six grandchildren and is married to an amazing woman. Lou and his family live in Seattle, Washington.