We use the E-Junkie PayPal
Kidware Software Shopping Cart​

Back in July of 1973, David Ahl changed the programming world by publishing his landmark BASIC programming book for DEC called  “101 Basic Computer Games Book”.  Five years later David would re-publish the work as BASIC Computer Games – The Microcomputer Edition.  For many of us old programmers, we still remember staying up all night typing in the BASIC games listed out in each of his wonderful books.  We wanted so much to see our new microcomputers dance and sing back then.  Unfortunately, our new microcomputers really didn’t know how to dance and sing because the programs were all character-based and the computers could only beep at us in monotone.  Fortunately, David Ahl included some really cool looking robot illustrations by George Beker that really opened up our imaginations on what computers could do for us in the future.   Now you don’t have to re-type these classic games into the computer  yourself, you can just “cut and paste” the Small Basic source code right out of our new Small Basic Computer Games E-Book.

The “Single User”  Illustrated Edition Microsoft Word Compatible E-Book which contains all of George Beker’s original classic robot illustrations plus a few new Bot Illustrations.   George Beker came out of retirement for this one and even added comments to each of his iconic illustrations.   We should note that David Ahl & George Beker’s royalties from the sale of this Special Edition Illustrated E-Book are going to charity.    This is NOT a Kindle or Nook eBook formated eBook. It is Microsoft Word based E-Book that supports full “cut and paste” capability so you don’t have to re-type all the source code back into Microsoft Small Basic.  We also provide you the actual Small Basic source code files in a compressed .zip file too.   George’s iconic robots still make me smile when I look at them. 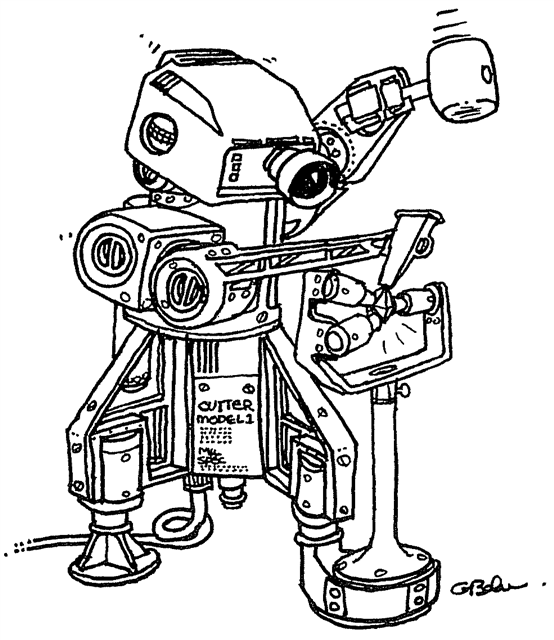 The  Basic Computer Games: Small Basic Edition E-Book is being published with special permission from David H. Ahl and George Beker.  Both downloadable E-Books include the completed .sb source code projects in a separate directory so you don’t have to re-type any of the Small Basic source code yourself, if you don’t want to.   It includes an updated 2010 Forward by David H. Ahl  where he reflects on the last 30 years of computer gaming since he wrote his original Book Forward over 30 years ago.  It also includes all the original “GOTO” subroutines for your nostalgic programming enjoyment. To read an interesting debate on why GOTO is still used in Microsoft Small Basic click on this article written by the author of Microsoft Small Basic

The ‘Bot Folio is a Picture E-Book (without the Small Basic Games).  If all you are looking for is just George Beker’s classic robot illustrations and not our fully-Illustrated Small Basic Computer Games Programming book, George Beker  as published THE ‘BOT FOLIO.  This e-book has all the original ‘BOTs from the 1970s book plus some new ‘BOTs (the first new ones in four decades).   It also includes Beker’s comments on the ‘BOTs and technology in general.  It’s clear evidence that Beker remains firmly stuck in a long-gone, alternate world with  absolutely no connection to modern technology.  Beker will donate his proceeds from this ebook to a national non-profit that focuses on children’s literacy.

The ‘BOT FOLIO is available in either MS Word 2007 or PDF format.  Click on the ‘BOT FOLIO “Add to Cart” Button on the left to order.  To visit George Beker’s personal website, click here.

All of our tutorials are currently delivered in a Microsoft Word (v97+) E-Book format. The entire E-Book and/or selected chapters can be printed on your local printer and/or viewed on your computer screen. The E-Books can be downloaded from our website immediately after purchase.  We compress the download files using a .zip format to help reduce the size of files for faster downloading. 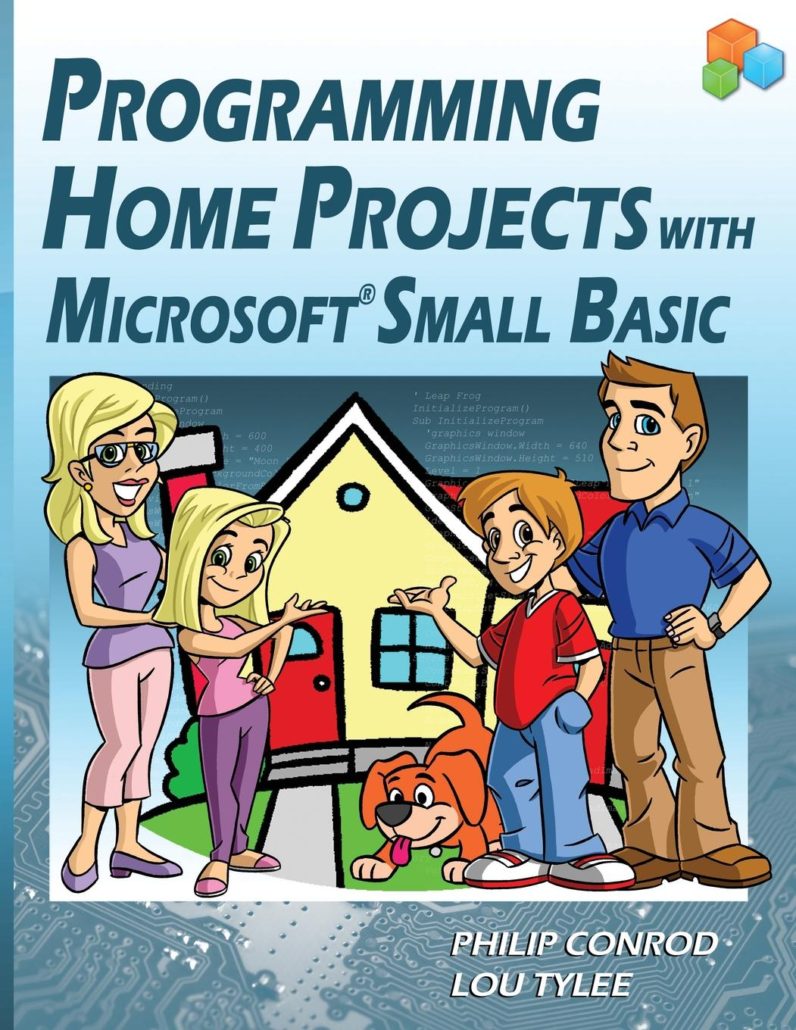 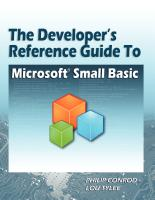 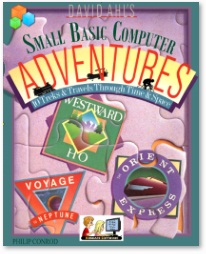 What others have been saying about our Computer Programming Books and Tutorials:​

“Today, 2010, we can think of the computer gaming world as a huge funnel. Entering the top are hundreds of millions of game players. Some are way more serious than others and play practically every waking hour, but they are basically game players. As we get down to the spout, we find that a small number of players are becoming programmers. What does it take to go from being a player to being a programmer? Well, reading a book like this is a good first step.”

“I picked up the “Basic Computer Games: Microsoft Small Basic Edition” book. I’ve been teaching my kids (12 years old and 10 years old) how to program and I remember many of these programs from when I was just learning. This book introduces all of the core programming skills necessary to launch the interest and passion for more advanced programming and it does so in a fun, easy way. My kids love it. We use the book at home.”

“Your Small Basic books are great!”